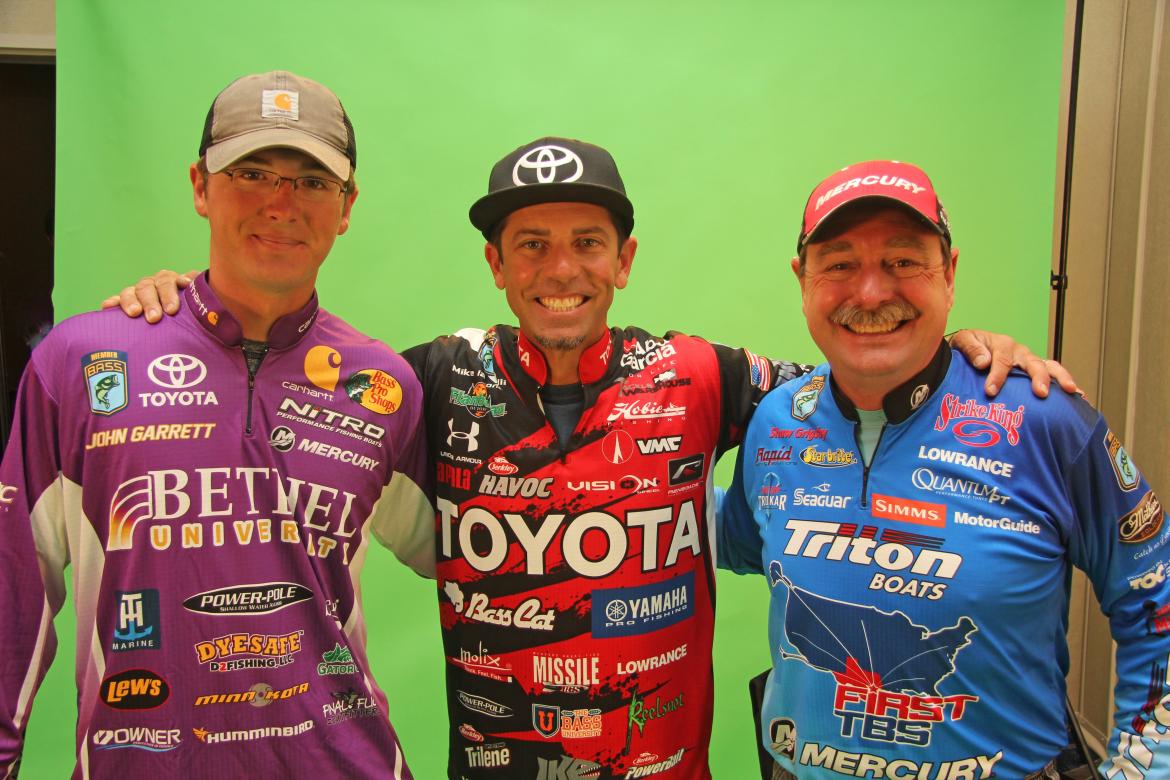 After three official days of practice, young Carhartt College Champ John Garrett, along with veteran pros Mike Iaconelli and Shaw Grigsby were asked what three things about this Bassmaster Classic might surprise fans the most.

-- It’s difficult to get a lot of bites here, but when you get a bite, it can be a big one.

-- The lake is gonna fish really small. They’ll be a lot of us in the same area.

-- How rough the water is, because of all the bass boat and pleasure boat traffic, and the sea walls along the shoreline don’t allow the waves to ever break, they just wash back and forth.

-- How few bites per day most guys will get.

-- Even though it’s spring, and you think of bass being shallow this time of year – they’ll be a lot of fish caught out deep too.

-- That the 16” length is gonna be a game changer. I know it’s Texas, and everything is bigger – but it’s still not easy to catch a limit of bass over 16” – so you could see guys take a ‘zero’ at the Classic.

-- How rough this lake is because of the boat traffic and breaker walls. The waves were so big, I never went more than 25 mph in practice.

-- If we get hungry, there’s everything from McDonald’s to sushi we can pull up to and eat. (Note: That’s a joke, anglers aren’t allowed out of their boats during competition unless there’s an emergency – but there are a ton of boat-friendly eateries along Conroe’s shoreline.)